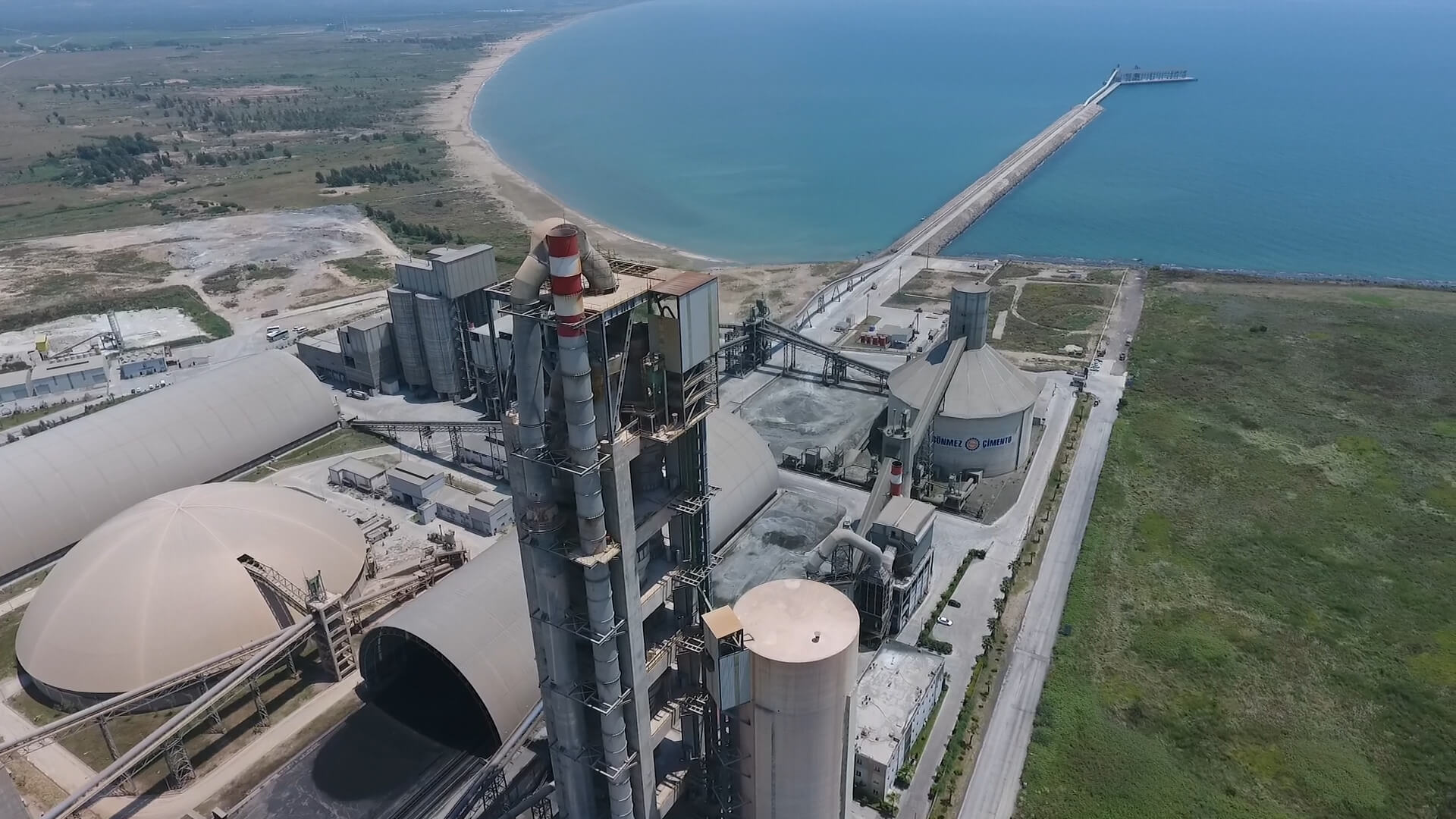 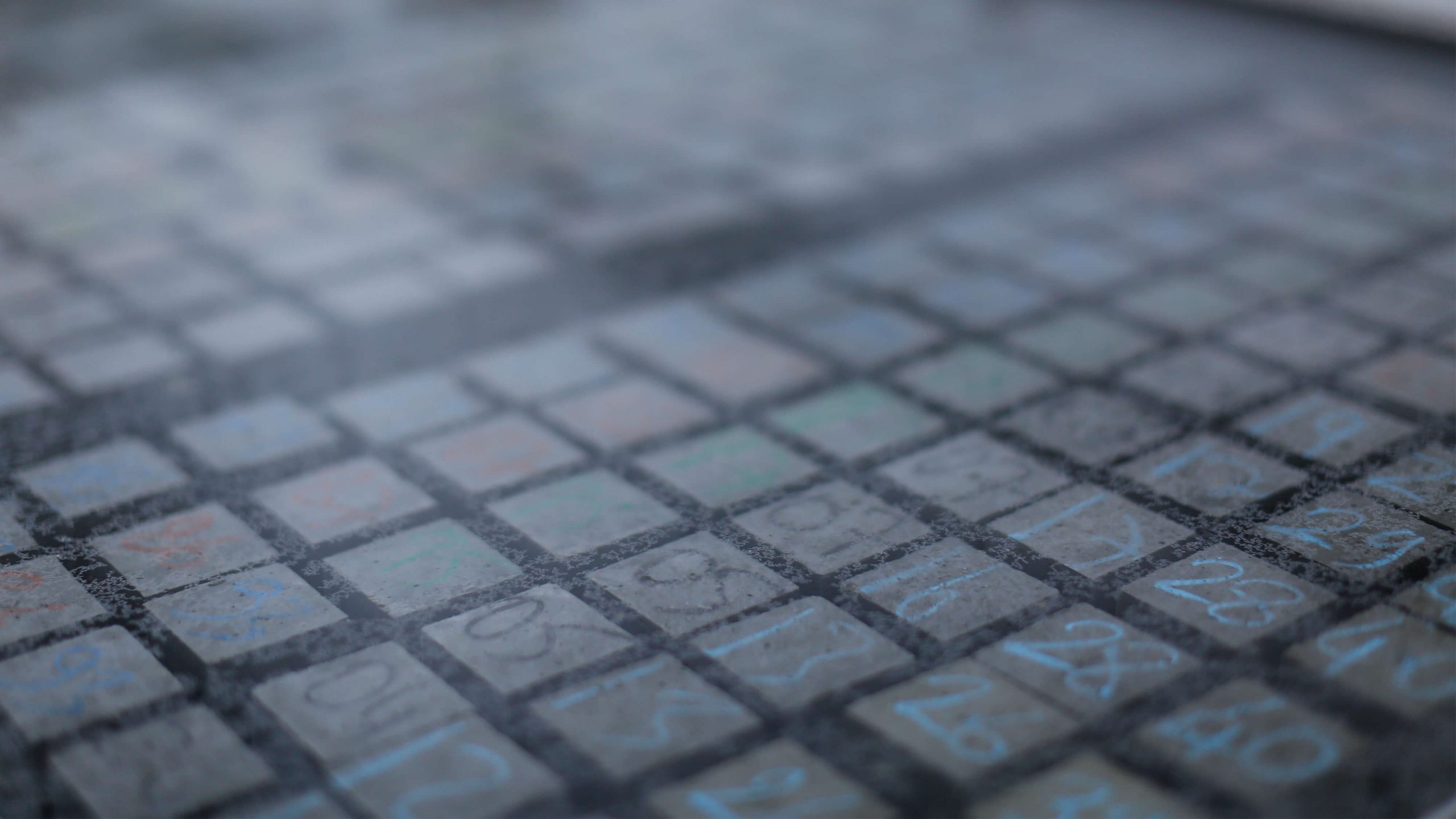 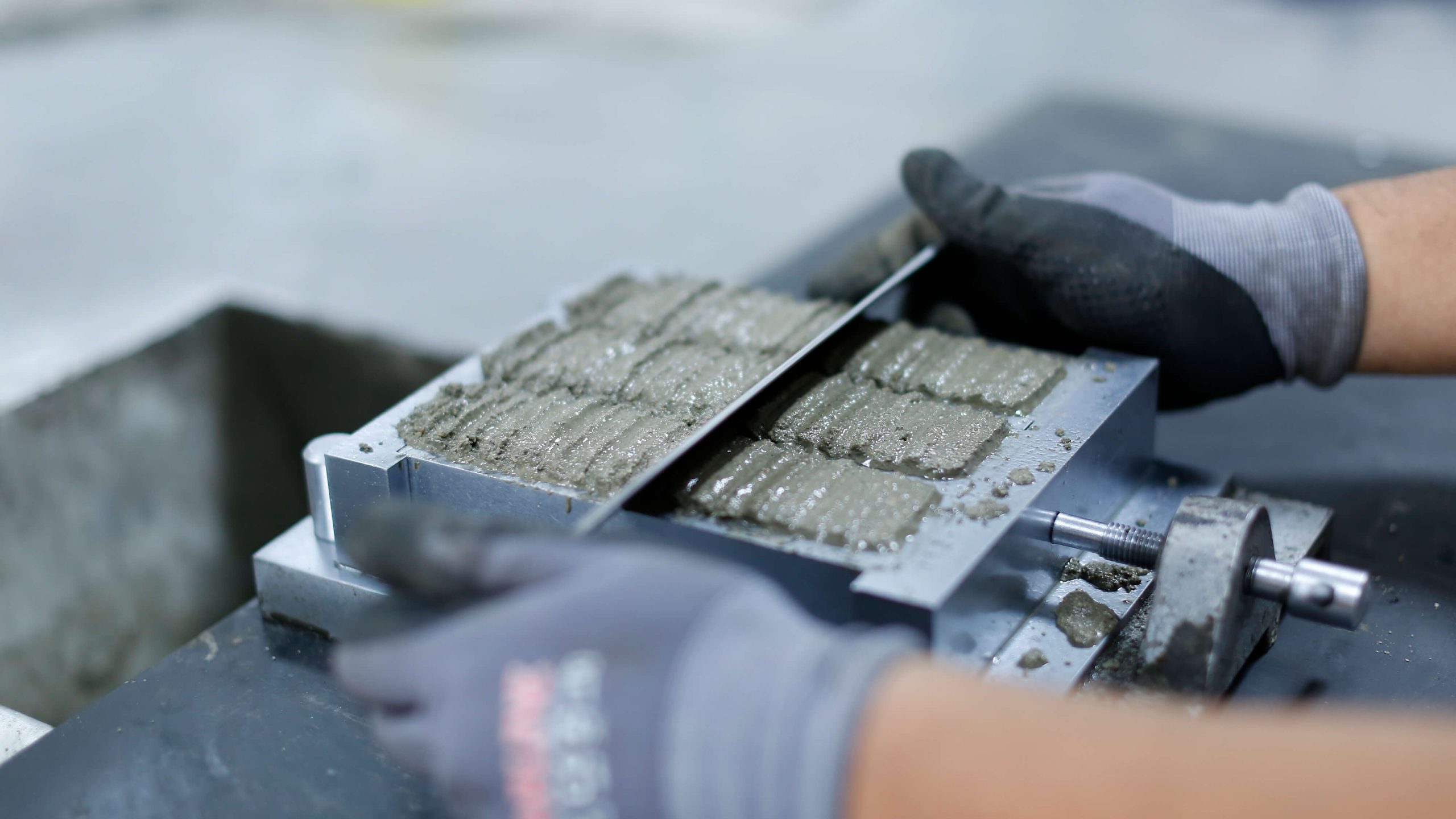 Sönmez Cement, which was founded in December 2012 in partnership with Sönmez Holding, Kutlucan Holding and Türkün Holding, started production in Adana Yumurtalık Free Zone in September 2014 and made its first export in October 2014.

Sönmez Cement, which employs more than 400 people with its 470-acre port and operating area in Iskenderun Bay, is the first and only cement factory established in free zones in Turkey and also the largest chimney industrial facility.

Designed in accordance with current environmental legislation with new generation dedusting systems, Sönmez Cement continues to be environmentally friendly with the use of alternative raw materials and by-products.

Sönmez Cement, which completed its port operation in November 2017 and started loading clinkers and cement from its own port, opened its port business to third parties in February 2021 in order to support the country’s exports.

Technically necessary cookies have been set on this page for the functionality of our site. Cookies and tracking mechanisms that do not need to be kept technically but allow us to offer you better user experience and personalized offers (marketing cookies, advertising and tracking mechanisms), to analyze our internet traffic and to provide social media features are only used if you give your consent.Cookie Policy
Accept AllReject All

This website uses cookies to improve your experience while you navigate through the website. Out of these, the cookies that are categorized as necessary are stored on your browser as they are essential for the working of basic functionalities of the website. We also use third-party cookies that help us analyze and understand how you use this website. These cookies will be stored in your browser only with your consent. You also have the option to opt-out of these cookies. But opting out of some of these cookies may affect your browsing experience.
SAVE & ACCEPT